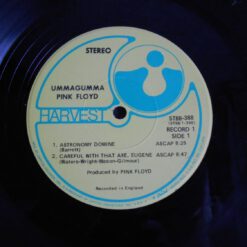 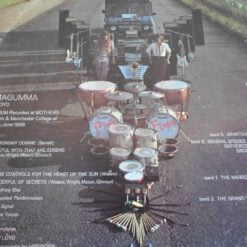 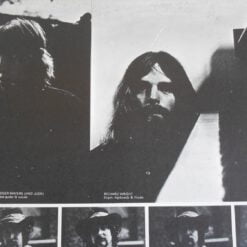 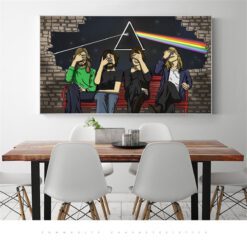 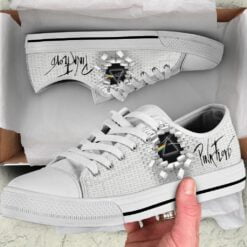 Mint(M): Refers to a sealed vinyl record that has obviously never been played.

Near Mint(NM): Not a perfect vinyl record but looks new and has barely been played. Some wear may be visible on the sleeve but no major gashes, holes or writing.

Near Mint Minus(NM-): Minimal signs of the vinyl record having been played. May have been played but handled with love and care (by DJs or vinyl enthusiasts). Might see some rough edges, scuffs here and there on the sleeve. Possible promotional cut-outs or cut corners.

Very Good Plus(VG+): Mild scuffing and/or visible surface scratches that might create some surface noise that is audible in between tracks and during quiet sections of songs. Probably has been played on more than a few occasions. The sleeve may show signs of wear and tear, bent corners, some fading of original color, ring wear, and/or promotional cut-outs or cut corners.

Very Good(VG): Visible signs of wear and tear caused by continuous playing. Scratches and scuffs may be much more visible causing surface noise to be more audible but still enjoyable to listen to. Possible writing may be visible on label and/or sleeve. Edge-wear, scuffing , seam splits, ring wear, bent corners and/or holes may be visible on the sleeve.

Good(G): Record will definitely have visible scratches, scuffs, and/or normal wear from being played frequently but should play through without skipping. Possible seam splits, ring wear, turned up corners, and/ cut-out holes will be visible on the sleeve. Writing from previous owner(especially someone’s name) may be visible on record label or on the sleeve itself 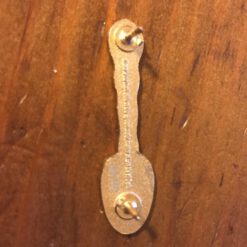 Pink Floyd Dark Side of the Spoon V2 Gold 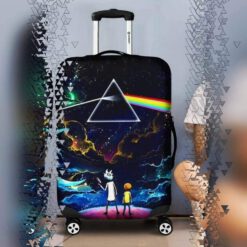 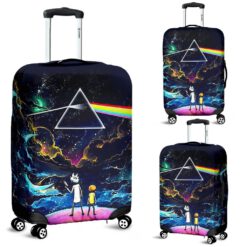 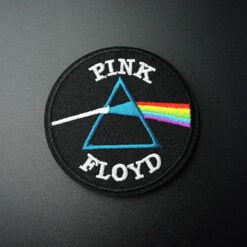 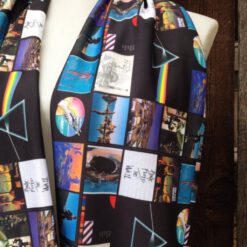 Pink Floyd Dark Side Of The Moon Music Belt Buckle