Thanks for sharing! Here is your 10% off coupon: HZS3N

The 40th Anniversary year of Pink Floyd ends with a typical flourish, the release of, Oh By The Way, a spectacular limited edition box set which contains, for the first time ever, the band’s 14 studio albums. These classic albums are presented in mini vinyl wallets with all the original extras also miniaturised.

Floyd’s longtime design wizard, Storm Thorgerson, has designed a sumptuous box, as well as miniaturising the original sleeve artwork. Oh By The Way is released on EMI Records on 10 December 2007(11 December in the US).

This unique box set is the first time in Pink Floyd’s incomparable history that all of their standard studio albums have been packaged together and made available as a set. In addition to the albums and their extras the set comes with a specially designed 40th Anniversary Storm Thorgerson fabric poster featuring 40 Floyd images.

Oh By the Way contains:

Many of these 14 Pink Floyd albums regularly appear in the ‘Greatest’ lists of all time. They represent a body of artistic work which captured the imagination of fans across the globe.

Oh By The Way will be a must for the legion of Pink Floyd fans worldwide, who will note the careful reproduction of the original classic labels. The box set will no doubt be figuring high on the Christmas wish list of many of the new generation of Floyd fans, as the band’s musical legacy continues to exert a powerful appeal some 40 years after it played its first notes. 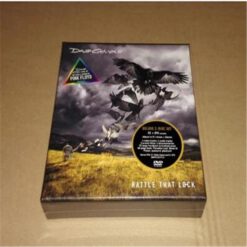 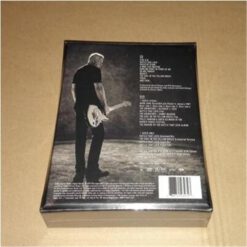 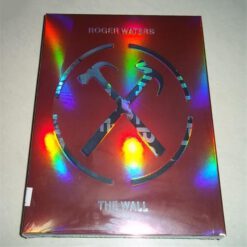 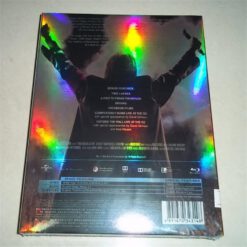 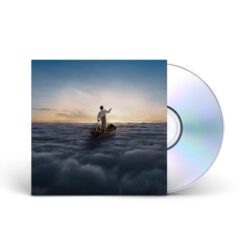 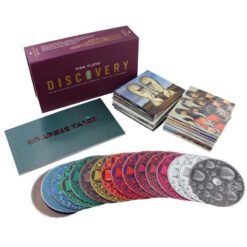 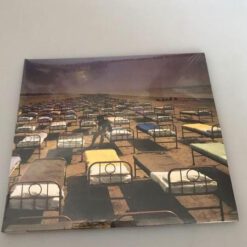 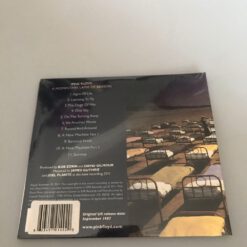